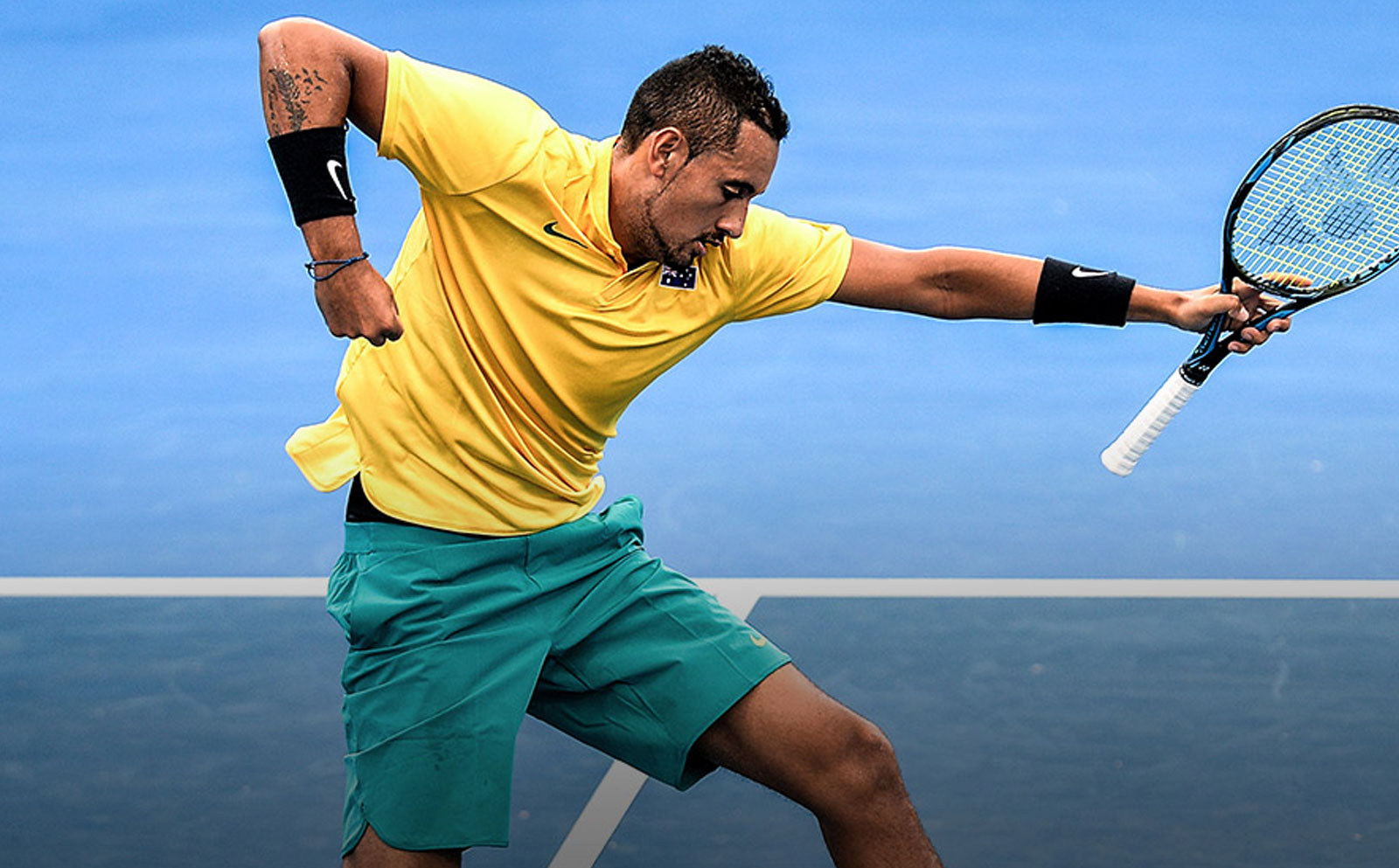 Nick has an expert team behind his on court and off court success.

Will is Nick’s physiotherapist and travels with Nick extensively on the ATP Tour. Will who has a rich history of working with elite athletes has really helped in managing Nick’s body and educating Nick on best practice with regards to looking after his body post, pre and during matches and practice. Nick credits Will with being able to play more events, tournaments and matches since joining the team in January 2015. When Will is not travelling and working with Nick he runs his own private clinic in Canberra.

John Morris is Nick’s agent and manager having scouted Nick from 2010, John was finally able to get Nick to put pen to paper in 2012. John is Director of Sports Management at Global Sporting Connections, based in London. John has a wealth of experience in tennis as both a manager and a coach, having worked with many top 100 ATP/WTA players and top 5 junior and grand slam winners.

John has captained England and GB teams at the Commonwealth Games and Youth Olympics respectively. On the management side John has been able to use the experience of his promotions and creative marketing background to help further the off court careers of his players, having a very hands on approach in all PR, media and marketing content produced for the players he manages. John has also worked with Nick in a coaching capacity at certain times since 2014.